The Story of Paulie’s Pies

Paulie’s Pies began in the Hudson household years ago when Liz started baking pies for her dad, Paul, who wanted a homemade apple pie. Liz began making different kinds of pies; which included two key flavors, her famous Apple Pie, and “Paulie’s Pie” (Chocolate Peanut Butter) Over time Liz baked many flavors of pies, and experimented with diabetic friendly options for Dad until he passed away in 2014.

In 2018, at the age of 30, Liz was diagnosed with aggressive Stage 3 Breast Cancer. Fighting for her life, Team Sunshine was created to cheer her on, and includes a cheerleading team of friends, family, loved ones, and other fellow cancer survivors. Liz is known as “ Sunshine” at work. Overall, Liz has battled fertility preservation, 4 months of chemo, a double mastectomy with multiple reconstruction surgeries, 30 rounds of radiation, and an emergency port removal surgery. Stable for 18 months (May 2021) Liz is a metastatic breast cancer patient (Stage IV), having experienced bone metastasis that was treated with additional radiation. Her various regimens include oral chemo and infusions to preserve bone health. Liz shares her journey with her loving husband Dave and three happy rescued canines.

When Liz went into remission in 2019, she wanted a way to give back; to combine baking and help others as she has been helped by many. Paulie’s Pies was created (within POUNDCAKE) to encompass Paul’s spirit, his enthusiasm for life, people, his family and laughter. We bake PIES and support Cancer charities, those who help patients with chronic diseases. We are donating a percentage of non-discounted pie sales to a specific cancer charity, in honor of Liz and the fight. Per Liz, “Grace, Grit, Gratitude”.

What is Stage IV Metastatic Breast Cancer? Breast cancer that has spread to other systems/Organs; including bone, liver, brain, and lungs. You can learn more at metavivor.org. This disease affects women of all ages and has a higher mortality rate. METAVIVOR is an organization dedicated to helping patients with metastatic breast cancer (Stage IV); and solely dedicated to Stage IV and research for this disease.

Liz is part of a national campaign to raise awareness of MBC. She is now the State of IL Ambassador to “Light up Illinois” and the rest of the United States in fundraising efforts throughout this year.

Pies are available in five inch and nine inch sizes. We make most flavors as 9 inch pies; and generally fruit flavors as five inch pies. We donate a percentage of non-discounted pie sales to METAvivor. Please note that a few of our flavors below are seasonal and prices may vary.

We generally require 24 – 48 hours notice for a nine inch pie, or a seasonal pie. Larger orders for multiple pies require pre-payment and need at least 48 hour notice. Thank you for your support of Paulie’s Pies; we have donated over $1,000.00 in 2019 and 2020 to cancer charities and the American Diabetes Association.

Paulie’s Pies are available at PoundCake Bakery located at 4730 South Main Street, Lisle, IL 60532. Conveniently order from our online store. Orders can be placed for pick-up. You can also place your order over the phone by calling us at 630-234-9700 during business hours. **Please note that we do not ship pies. 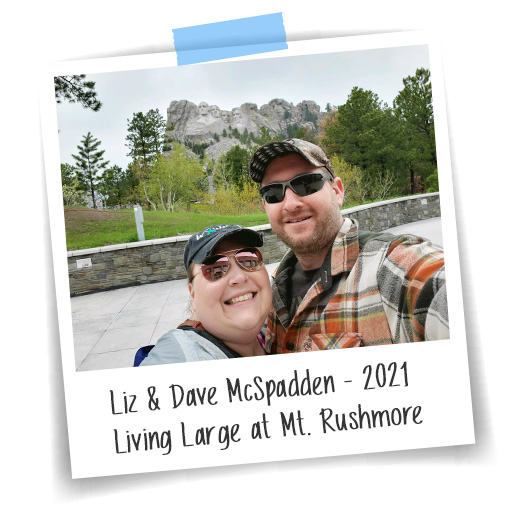